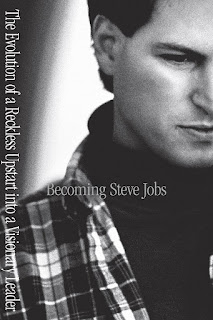 
PS: After doing some wikipedia reading which links to the articles, seems like Apple endorses this book as well. That's great to know. Maybe that's where I remembered it from.
No comments:
Email ThisBlogThis!Share to TwitterShare to FacebookShare to Pinterest
Labels: Books, People, Thoughts
Newer Posts Older Posts Home
Subscribe to: Posts (Atom)